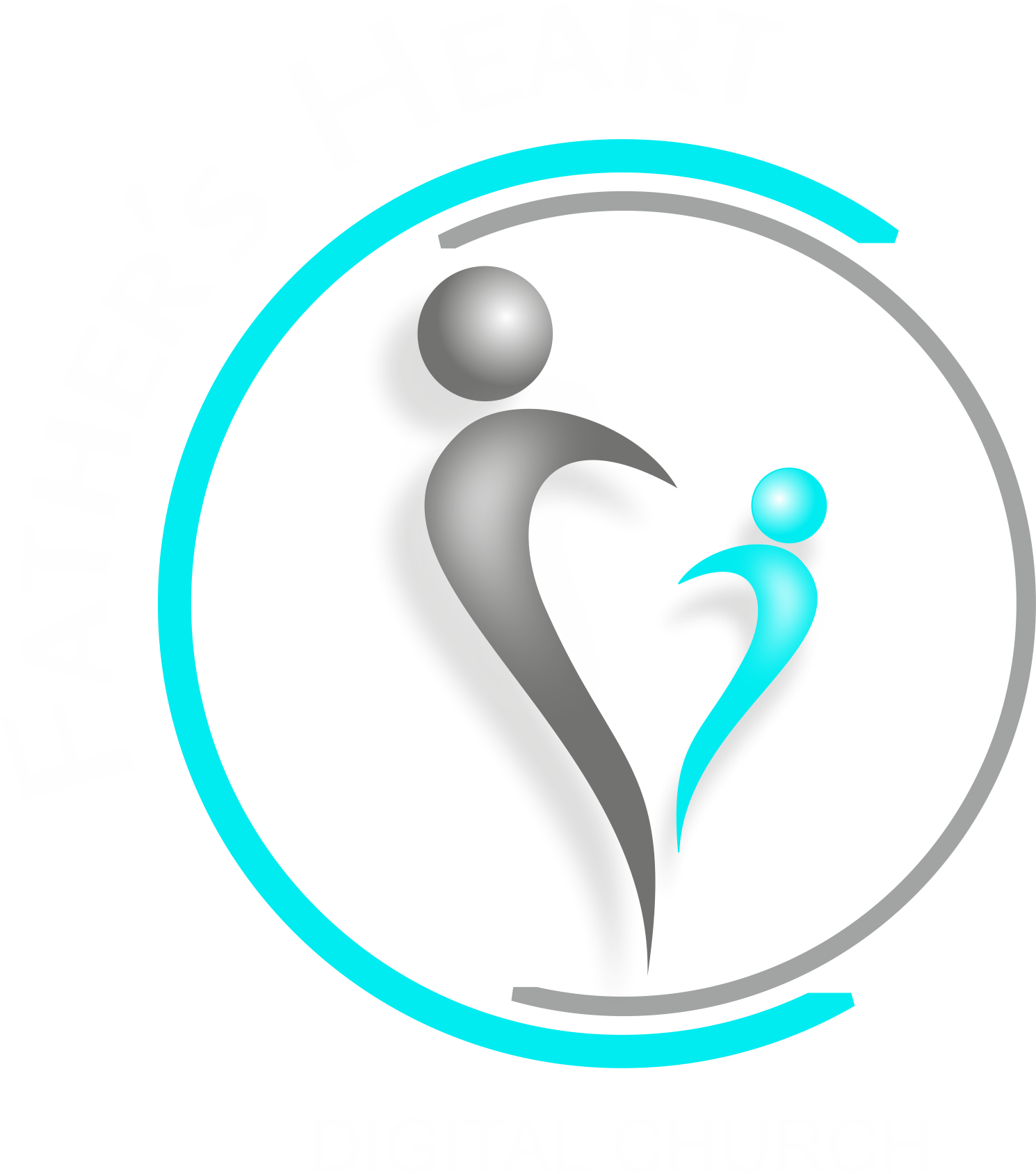 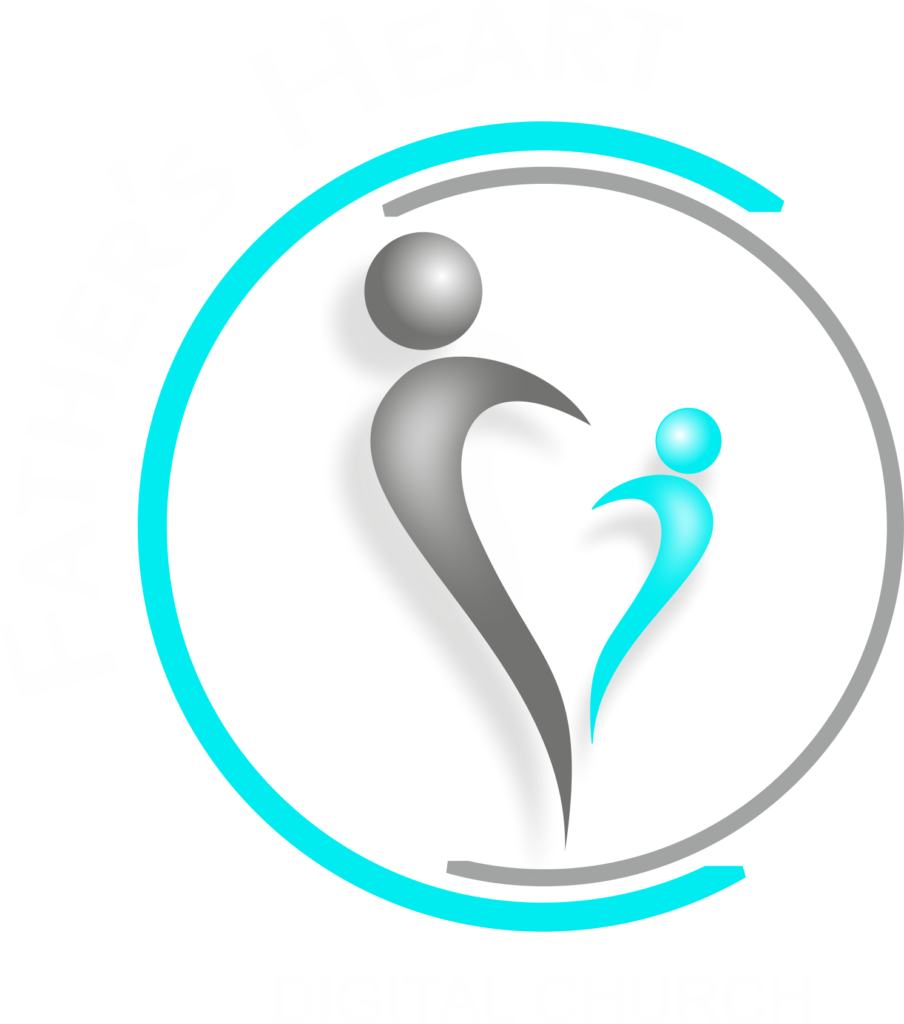 Actively Equipping the Body of Christ

One Body, Many Locations

Register for SA Godly Governance to get emails and info regarding our Nation and how we can stand together for a Godly South Africa.

Click here to see the upcoming road trips in our calendar and book your spot on one of them.

Click here to register as a host, facilitator or member of a physical small group.
Click Here

Click on the button below to go to our GI Bible College website where you can watch some free classes, register for our official Bible School or buy the 250 Topics Books in PDF or Softcover. These are the books we use in our Bible School lectures as well as our Fellowship Groups
Click Here

Click on the button below to register for our School of Prayer. When you are registered you will be added to our database where we send out the notes as well as calls to special prayer movements for specific issues in our nation.

Click on the button below to go the Dr Arthur Frost website where you will be able to order the Kings & Priests  or Communion book.

These books are there to help equip you and grow your relationship with God as much as possible.

Click here to book a spot on our 24/7 prayer movement as we endeavor to stand together as the body of Christ and cover our nation in prayer.

The calendar will be updated monthly to make new slots available so be sure to check in frequently.

Here at Father’s Heart Digital Church our desire is to equip the body of Christ in order for you to do the work of the ministry.

We trust our Digital Church platform will be just the right tool to help you stay connected and grow. We might be many different parts of the body across the globe, but we can join as one body through the help of digital technology.

Get In Touch With Us

Our Statement of Faith

The One True God

The Scriptures, both Old and New Testaments, are inspired of God and are the revelation of God to man, the infallible, authoritative rule of faith and conduct. The Bible is the inspired and only infallible and authoritative Word of God.

The Deity of the Lord Jesus Christ

The Lord Jesus Christ is the eternal Son of God and as such, shares in the Divinity and Deity of God.

The Deity of the Holy Spirit

The Holy Spirit is the Comforter sent by the Father by the prayer of Jesus and who shares in the Divinity and Deity of God.

Original Sin and the Fall of Man

Man was created good and upright for God said: ‘Let us make man in our image, after our likeness’. The first man, Adam, through disobedience, fell from the grace of God and thus sin entered into the world and death by sin. Adam’s transgression incurred not only physical death of man but also spiritual death, which is eternal separation from God.

The Salvation of Man

Man’s only hope of redemption and salvation from the power of sin is through the shed blood of the Lord Jesus Christ.

Christ the One Shepherd

The Church and its Mission

The Church is the Body of Christ, the habitation of God through the Holy Spirit with Divine appointments for the fulfilment of her great commission. Each believer born of the Spirit is an integral part of the general assembly and the Church of the firstborn, which was written in heaven.

Since God’s purpose concerning man is to seek and to save that which is lost, to be worshipped by man, and build a Body of Believers in the image of his Son, the responsibility of the church is:

The Bible teaches heterosexual relationships between a natural man and a natural woman within the confines of lawful matrimony. Adherence to this stated principle of sexual behaviour is an inherent requirement for membership in this local church.

The Ordinances of the Church

The ordinance of baptism by total immersion in water is commanded in the Scriptures. All who repent of their sins and believe in Christ as Saviour and Lord are to be so baptised. This is a declaration to the world that they identify with Christ in his death and have been raised with Him in newness of life.

The Lord’s Supper or Holy Communion

The Lord’s Supper consisting of the elements: the Bread and the Cup of the fruit of the vine, is a symbol expressing our sharing the Divine Nature of our Lord Jesus Christ; a memorial of His suffering and death; and a prophecy of His second coming and is enjoined on all believers till He comes.

The Baptism in the Holy Spirit

Divine Healing was provided for in the Old Testament and is an integral part of the Gospel.

The Second Advent of Christ

The second coming of Christ includes the catching away of the Church, followed by the actual, visible return of Christ with his saints (the Church) to reign with Him on the earth for one thousand years. This millennial reign will bring the salvation of national Israel and the establishment of universal peace.

There will be a final judgement in which the wicked dead will be raised and be judged according to their works. Whoever is not found written in the Book of Life will, together with the devil and his angels, the beast and the false prophet, be consigned to everlasting punishment in the lake which burns with fire and brimstone, which is the second death.

The New Heavens and the New Earth

We, according to His promise, look for new heavens and a new earth, wherein dwelleth righteousness. 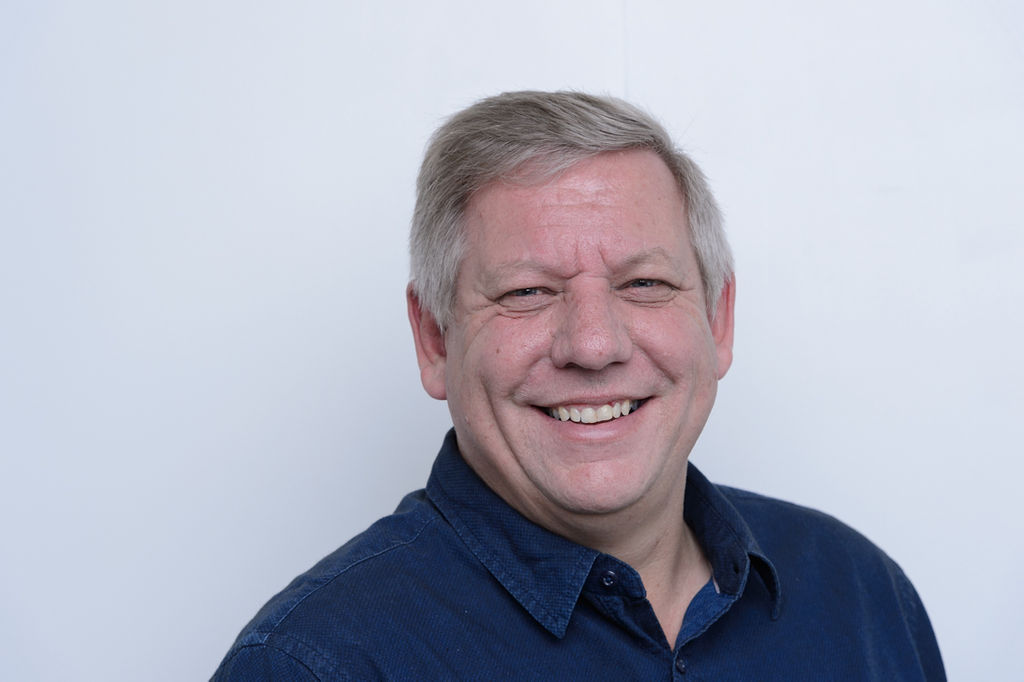 Our Sunday Service times are: 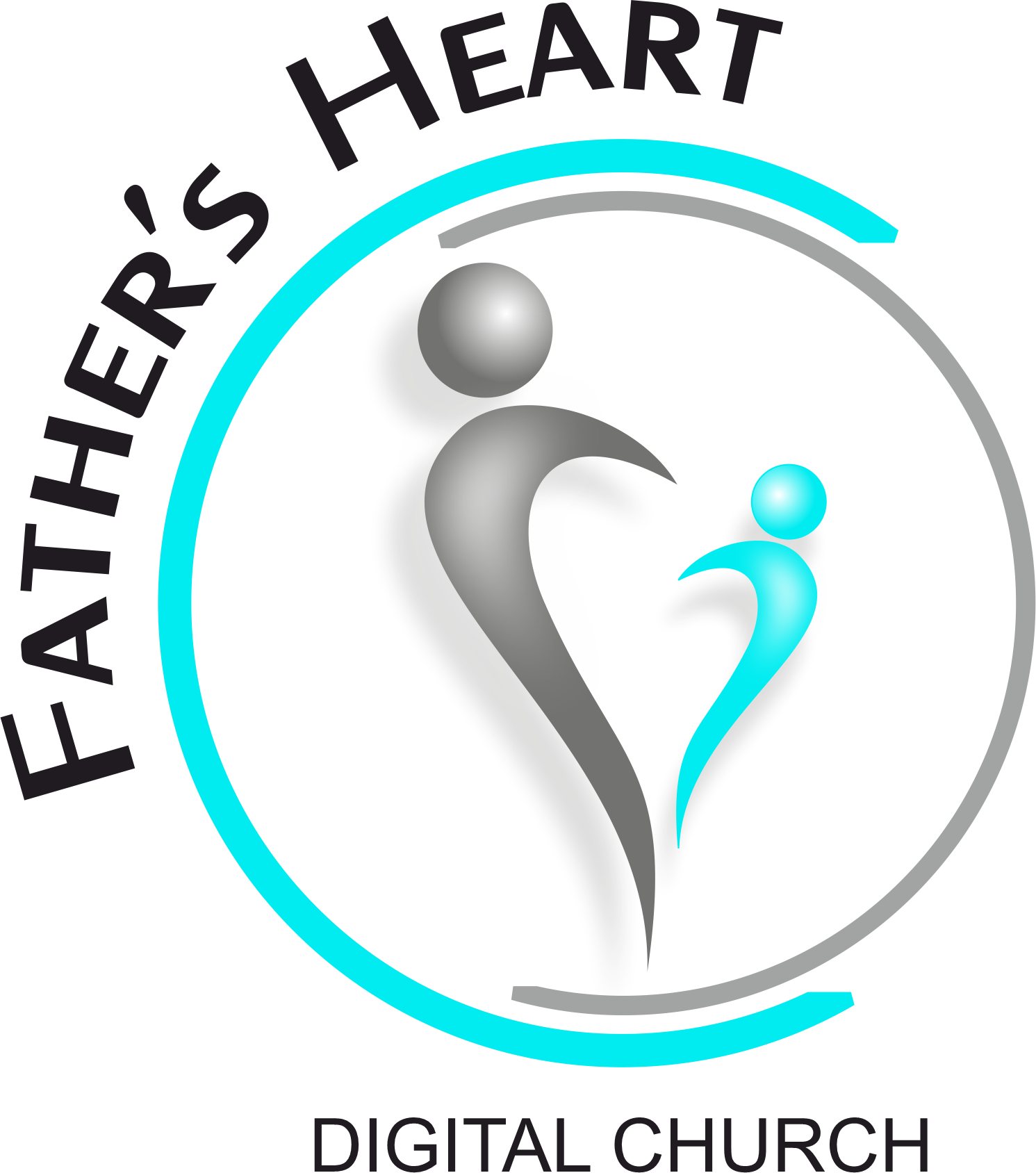 For all tithes, offerings and donations, please use the following banking details:

May God bless you abundantly for every seed sown into this ministry.

Our mobile app is available on Android and Apple devices. It gets updated weekly with all our teachings. You can use the app to listen to them in audio format or watch them in video format.

Use the buttons below to go to the app or search for “Dr Arthur Frost Teachings” on the Play Store or iStore.

Our latest events have been scheduled and are ready for booking. Make sure to book your spots as soon as possible. In order to book, just click on the image of the event you would like to book to go to the event booking page.